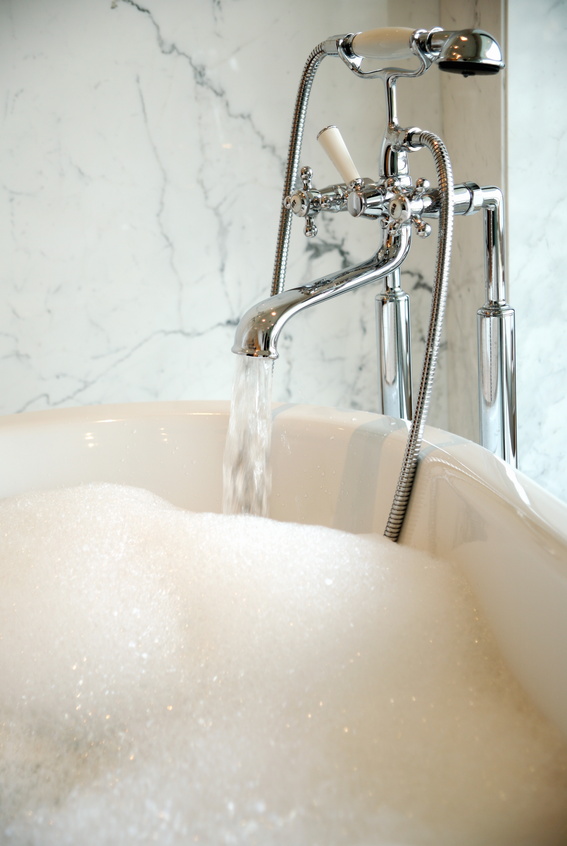 There is a restaurant in Taiwan that has a bathroom theme. People sit on toilets that do not work, and the food and drinks of the establishment are served in miniature urinals, bathtubs, and toilets. The name of that magical place is Modern toilet.

In America, the problem with toilets is how much water they save. An efficient toilet uses the minimum amount of water while still retaining high flushing power.

19 thoughts on “Bathrooms in America”