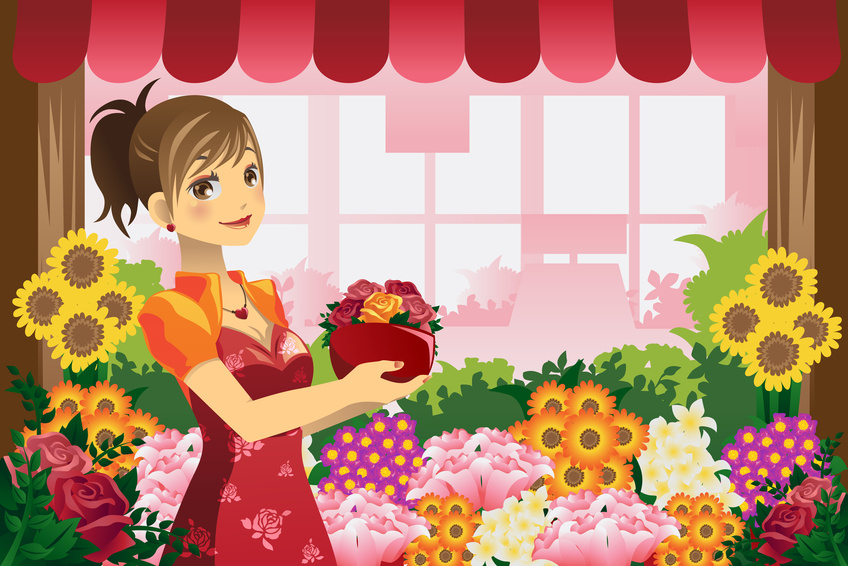 It was two in the morning, and I only just decided to start shopping online. I knew it was late but I thought maybe if I just plugged the right keywords in some kind of magic portal to what I needed would open up or something.

Defeated, I went to bed, but the next day, I went early in the morning to a few of the shops that had come up in my flowers Minneapolis search.

Heading in to the store, I knew that the most popular fresh flowers purchased during holiday seasons were mixed bouquets, roses and carnations. Since it was nowhere near a holiday or happy time, I thought maybe I could get some of these for my grieving friends. I mean, there are about 196.1 million roses sold around Valentines Day in 2011, so finding flowers around a holiday is no joke.

I was right, and got my posy of fresh carnations. (A posy or a tussie mussie or nosegay are what you call a small bouquet of flowers typically given as a gift and hand held. No worries. I had no idea what they were either when I went in.)

As I waited for the nosegay, the poof florist was trying to make conversation. I was in an awful mood (since I was going to a funeral), but she tried her best to get me to cheer up. I will be honest though, some of the flower trivia she mentioned was actually pretty interesting. Like how the Aalsmeer Flower Auction in the Netherlands is actually the largest flower auction in the world and the is held in the fourth largest building by floor space in the entire world. She told me that roses are actually related to apples, raspberries, cherries, peaches, pears and almonds. Although I really did not care, the gesture meant a lot.

19 thoughts on “I Hated Buying Flowers, Except For This One Time”